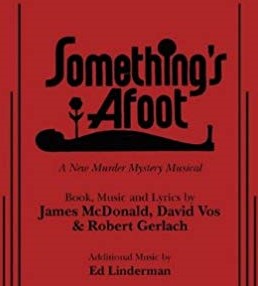 Book, music, and lyrics were written by James McDonald, David Vos, and Robert Gerlach, with additional music by Ed Linderman.

This zany, entertaining musical takes a satirical poke at Agatha Christie mysteries and the musical styles of English music hall from the ‘30s. Ten people are stranded in an isolated English country house during a raging thunderstorm. One by one, they’re picked off by cleverly fiendish devices. As the bodies pile up in the library, the survivors frantically race to uncover the identity and motivation of the cunning culprit. 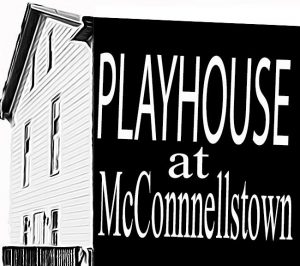